In August, when my brother Greg was 11 and I was 13, he and his 4-H project, Suffolk sheep, won a trip to the Wyoming State Fair in Douglas, a small town in the center of the state. Oh, the stories he told after his weeklong adventure.
Gosh, I wanted to participate in the Wyoming State Fair the following year. My parents obliged me by buying a bred Corriedale ewe and her ram lamb from J. N., the county agent. For the next few months, every time I saw Mr. N., I asked if he still guaranteed that Ramikins and I would win Grand Champion Purple Ribbons at the Park County Fair, thus assuring us a trip to the State Fair. He always answered in the affirmative.

During the summer Greg and I worked with our sheep. We had to get them used to being handled. We had to teach them how to move and stand for the judges. At that time, leashes and halters were not used. One hand was put under the sheep’s chin. The other was put on his hind end. The sheep was thus guided to and in the show ring. (BTW there were no “show rings”, just open area between the fair barns!)

Just as importantly we had to “fit” them for show. That means each sheep was put on the sheep fitting stand and groomed. The wool was fluffed with a wool carding tool then trimmed to perfection with old fashioned, hand sheep sheers.
Greg’s Suffolk sheep had black faces, black legs and white wool. They were a meat sheep so their short wool was trimmed to make the sheep look square.
My all white Corriedales were dual purpose, meaning they were raised for both meat and wool. They were trimmed to look more round and sometimes the wool had to be trimmed away from their eyes and faces.
After they were sufficiently “fit”, a canvas “coat” dipped in Creosote was put on each sheep. That kept dirt out of the wool and firmed the shape.
All of this was done in preparation for exhibiting at the Park County fair which was 3 days long. Our parents transported the sheep and their feed 15 miles to the fairgrounds where the sheep stayed for the duration of the fair. Greg and I had to be transported daily to feed the sheep. If we didn’t stay at the fairgrounds all day, we had to be taken there twice a day. The whole process was quite a production.

Yep, both Greg and I and our sheep won purple ribbons and thus trips to the weeklong Wyoming State Fair 300 miles away. That included transportation for the sheep. (We furnished the feed). Provided for us, was lodging in the 4-H dorms, meals at the 4-H cafeteria plus nightly 4-H entertainment. During the day we had chores to do as well as physically showing the sheep for the judging competition.
At the fairs, we won as much prize money as our contemporaries made working all summer. 4-H was our summer jobs.
Ramikins was soft but not cuddly. When I put my hand into his wool at the top of his shoulder blades behind his neck, it was as long as from the tip of my fingers to the top of my wrist. He was a gentle, cooperative giant. We spent many wonderful, memorable hours together. He was lovable. He was the vehicle to my goal.
Ramikins and his offspring also provided part of my college tuition.
Yes, Ramikins still fills a very special space in my heart. Thinking about him can still bring tears to my eyes. 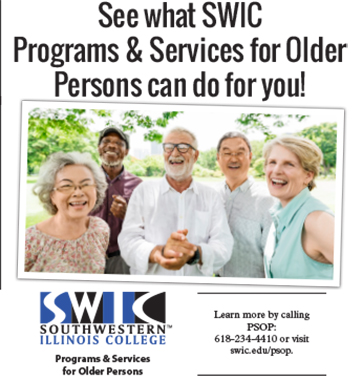 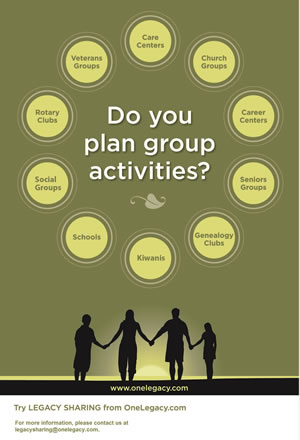